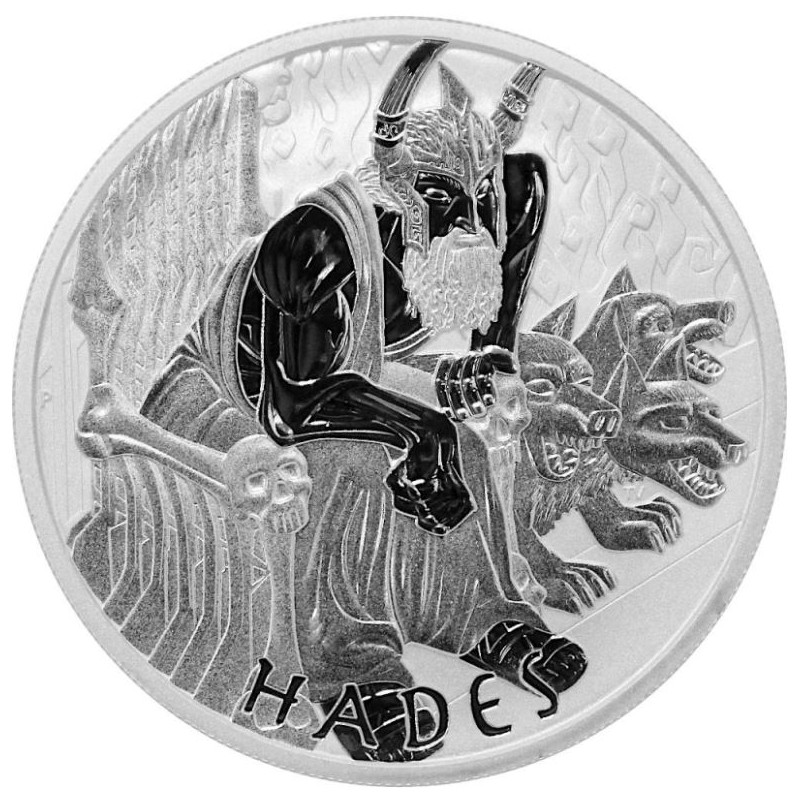 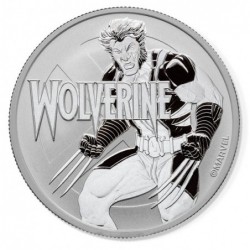 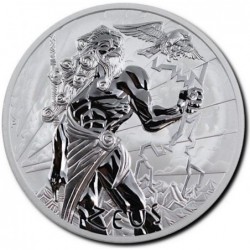 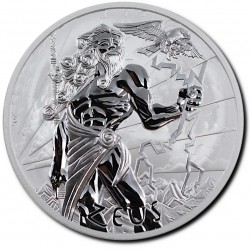 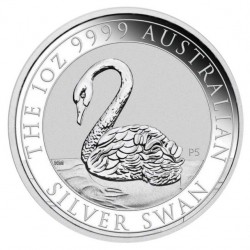 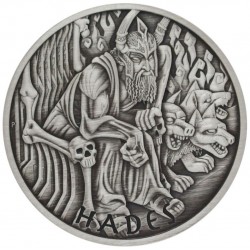 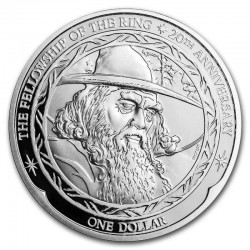 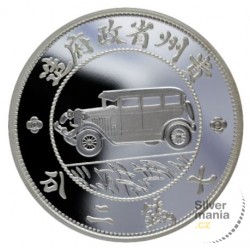 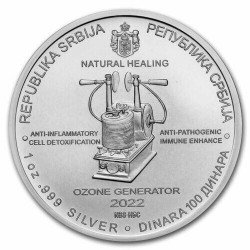 Features an iconic image of Nikola Tesla with his hand resting against his face. Below... 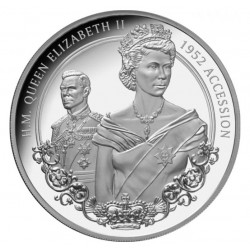 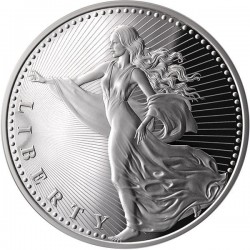 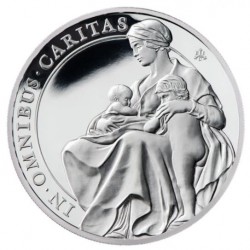 The third PROOF silver coin from the Queen of Virtue series. 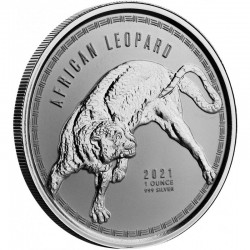 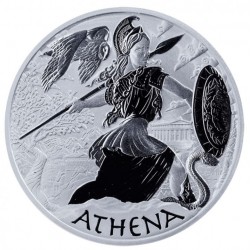 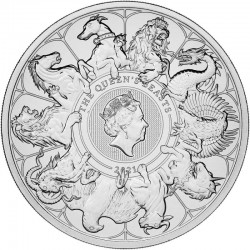 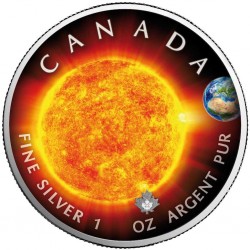 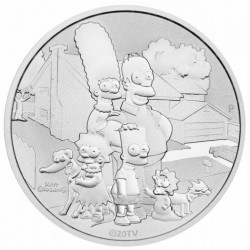 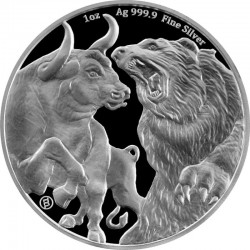 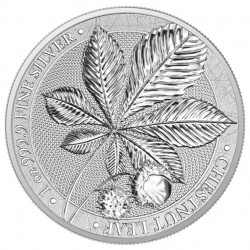 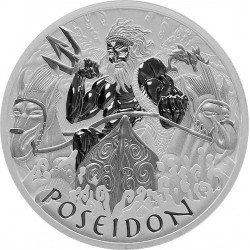 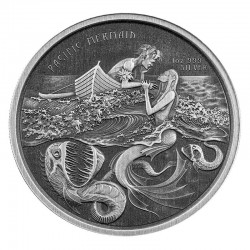 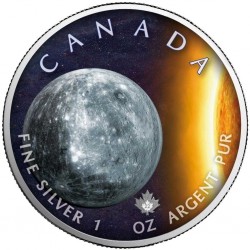